Would Your Spouse be a Good Ex?

My work as a family law lawyer has led me to pay attention to how others around me deal with disagreements in different contexts. One of the things I’ve observed is that people will generally follow a consistent conflict style. Some people consistently blame others when things go wrong, and some people tend to internalize. Some people lie, and some people are brutally honest. Some are constructive, and others tend to catastrophize. Some dwell and some move on. 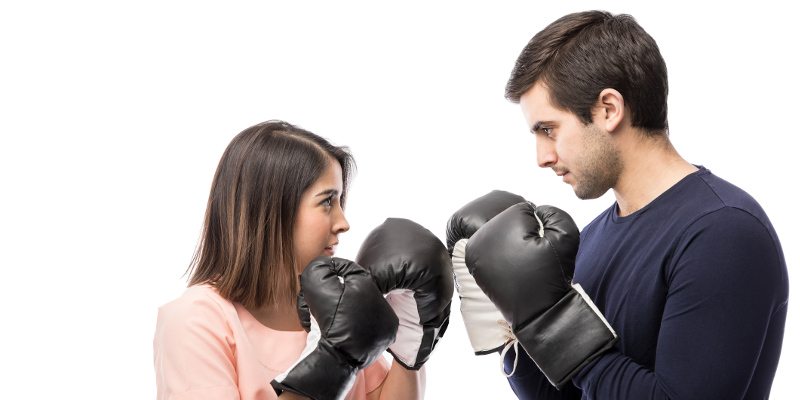 I think that during the happy part of a relationship, people sometimes overlook signs that their partner would be a horrible adversary in a future conflict. I see this in my practice, where clients feel surprised by the aggressive and heartless behaviour of their exes — and wonder where it came from. My guess is that in most people, it was there all along.

The issue of conflict style is particularly important if you plan to have children with someone. In family law, there are a lot of tears and a lot of lost sleep over who has the children on Halloween and whether or not swimming lessons are a worthwhile and necessary expense. Even more destruction comes when parents criticize one another in front of the kids or de-prioritize their parenting time. Difficulties add up and erode relationships, making co-parenting harder and harder over time, instead of easier. This is true whether you end up in court or not.

There is a lot of research and literature on personality types and dealing with high-conflict personalities, and I recommend looking it up if you are interested in the topic. Rather than reviewing that for you, and in keeping with the casual nature of our blog, I’d like to give you some of my non-scientific observations to think about as you Tinder your way through the dating world, or while you’re practicing mindfulness in your current relationship. My goal is to get you thinking about managing difficulties well before you end up in my office.

So, what are some of the signs to look for? I like to focus on the positive, so let’s start with those:

Good priorities also mean that he or she will value your ongoing relationship. At a minimum, this means you can communicate regularly and positively, without the conversation devolving into a spitting match about that time he got drunk and hit on your sister.

Conversely, here are some of the signs to look out for:

Of course, there are a zillion considerations when deciding who to spend your life with and/or who to procreate with, but the bottom line is that you can probably predict what kind of ex a person will be by the behaviour they display during your relationship. So, my advice is to pick someone who would be a good ex.

Leave A Reply Would Your Spouse be a Good Ex? Cancel reply