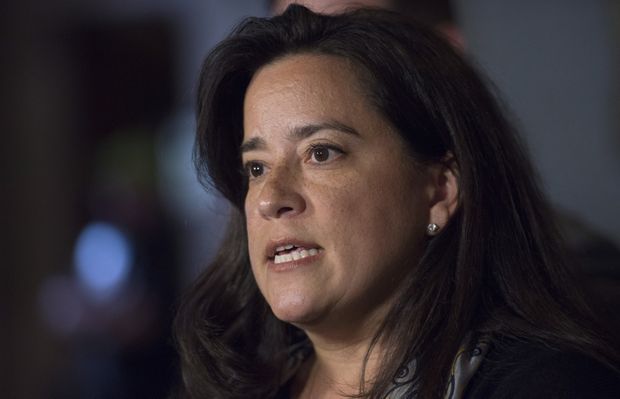 The federal Liberal government is aiming to protect children from high-conflict divorces, by emphasizing alternatives to courtroom battles and by using neutral language for the sharing of parental responsibilities, in what would be the first major changes to the federal Divorce Act in 20 years.

The family-law system has been widely criticized as time-consuming, costly and archaic. Critics say it puts too much emphasis on adversarial court processes that promote conflict and damage children. The proposals would address concerns that delays have become a seemingly permanent feature of family courts, even as criminal courts have begun tackling the problem as a result of new time limits set by the Supreme Court.

Under a proposed law introduced in Parliament on Tuesday, the government would abolish the terms “custody” and “access,” which it says create a mentality of winners and losers, and breed conflict. The new rules for deciding who lives with whom and who makes the decisions would not change greatly in substance; for instance, no presumption of equally shared time with the children or authority over their lives would be created. Instead, Bill C-78 uses the concepts of parenting time and responsibilities, which the government says puts the focus on the child’s needs.

And for the first time, Ottawa would require lawyers and other legal advisers to encourage separated spouses to use alternatives to the courts, such as negotiation, collaborative law or mediation. They would also be required to notify their clients of specific services “known to them” locally.

The federal government would also – again for the first time – oblige divorcing spouses themselves to use alternatives outside the courts. But it qualifies that obligation in two ways: Spouses must only “try to resolve” their disputes outside of court, and only “to the extent that it is appropriate to do so.” (No definition of appropriate circumstances is supplied.)

But at the same time, judges would have new authority to order recalcitrant couples to try other means of dispute resolution, outside of the courtroom.

The proposals still need to be debated and voted on in Parliament before they become law.

The legislation, she said, “will help support and protect families, especially children, from the negative outcomes and conflicts that are the sad reality of separation and divorce.”

She said that, rather than a presumption of shared parenting, the new law will focus on “what is in the best interests of the child, based entirely on the child’s own situation and not a one-size-fits-all approach. The primary consideration in determining the child’s best interests would be the child’s physical, emotional and psychological safety, security and well-being.”

Legal observers applauded the proposed changes as beneficial to children, but said that individuals bent on conflict may still not be dissuaded from persisting in damaging and expensive court battles.

[The new law will focus on] what is in the best interests of the child, based entirely on the child’s own situation and not a one-size-fits-all approach. The primary consideration in determining the child’s best interests would be the child’s physical, emotional and psychological safety, security and well-being.

Lawrence Pinsky, a Winnipeg family-law lawyer, said in an interview that the proposed legislation is a step forward in a difficult process. “It’s rolling that boulder up the hill. You do it millimetre by millimetre.”

Speaking for the Canadian Bar Association’s family-law section, which he chairs, he said the legal community supports the government’s proposals to steer divorcing parents toward alternatives to the courts.

Earlier this spring, the government proposed wide-ranging changes aimed at speeding up the criminal-justice system. In the proposed family-law changes, the government aims to speed up the courts by reducing the number of cases clogging them, and by streamlining some processes – for instance, by allowing provincial child-support administrators to do some tasks currently done by the courts.

Lorne Wolfson, a Toronto lawyer, mediator and arbitrator, and head of the Family Dispute Resolution Institute of Ontario, praised the family-law bill, but said the government could have gone further by requiring that alternatives to courtroom litigation be tried first.

“I’m hoping the judges will see this as a new opportunity which they will use,” he said of the power they would have to order couples to try an alternative method.

But Mr. Pinsky said he doubted judges would do so unless the couples consent.

Michael Saini, who teaches at the University of Toronto’s Factor-Inwentash Faculty of Social Work, called the changes “a huge step in the right direction.” In his own clinical practice, he said he has stopped using the terms “custody” and “access.”

“It creates a lot of conflict. I think it’s great they’re moving away from that language,” he said. Much will depend, however, not on the new legislation but on whether there are efforts to promote the benefits of alternatives to destructive courtroom battles.

“I think it’s about how the bill gets played out in practice. There’s 10 per cent of folks who continue to litigate for more than four years. How do we get those people into these services?”

Zahra Jimale, a family-law lawyer and director of law reform at West Coast LEAF (Women’s Legal Education and Action Fund) in Vancouver, said that, over all, she’s pleased with the proposed changes in the bill. Specifically, Ms. Jimale praised the focus on the best interests of the child and the inclusion of a definition of family violence in the bill. But she said a provision that promotes “maximum parenting time” could be at odds with the stated goals of the legislation.

“We were hoping that that would be gone,” Ms. Jimale said. “It becomes a bit of a competing factor, rather than one that supports the establishment of the best interests of the child.”

Conservative justice critic Rob Nicholson said he had yet to see read the bill in detail but will keep an open mind when he does.

“If it does, as it’s purported to do, to better protect children and make the system safer and better for them, I’m very interested in having a look at that,” he said, adding, about the deletion of “custody” and “access” from the Divorce Act: “I’m not sure just changing the words or the descriptions … what kind of an improvement that’s going to be.” 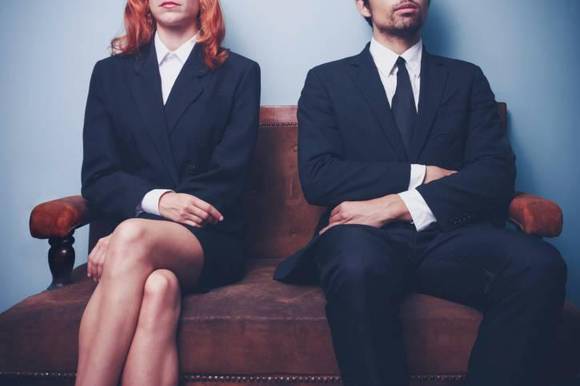